Beauty hunter is his goal after 20 years working behind as a Director of Photography in more than 80 cities around the world. His alter ego, NOLICH’s CEO, tells us ‘I wanted to live in Valencia, a city without an audiovisual industry, and the only way I found to have my place here was to invent it; that’s what NOLICH is for, to get closer to my homeland’. 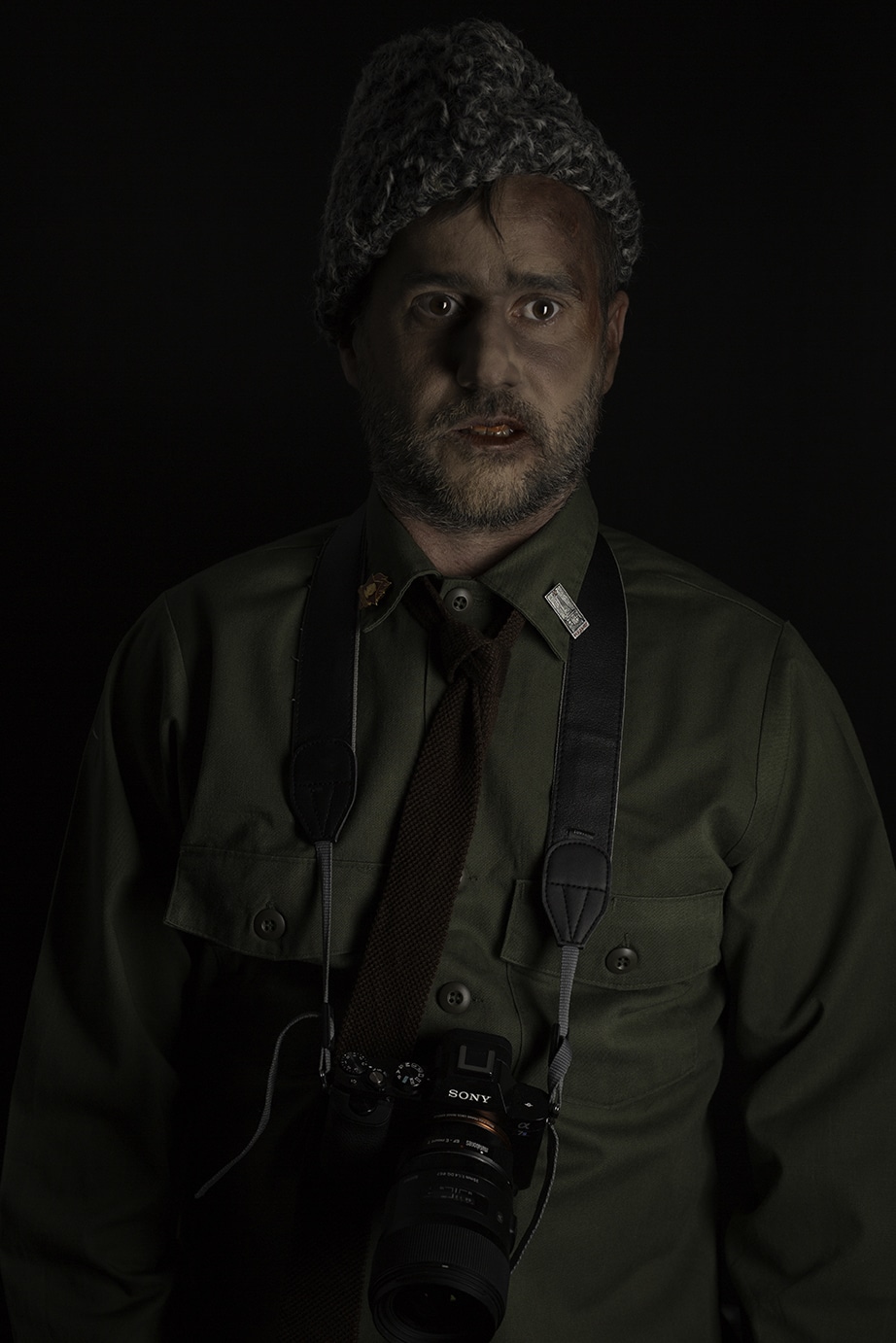 After 15 years of traveling between London and Qatar in searching of personal and professional development, Carlos is back home to teach the audiovisual industry everything that he has learned as a senior colorist and partner in this Bolshevik adventure.

NOLICH: AN AUDIOVISUAL COWORKING SPACE THAT AIMS TO REACTIVATE THE VALENCIAN INDUSTRY

Nolich means “knowledge”. And it is that part of how it is pronounced the same word that gives it meaning in English, knowledge /nälij/. Its creators thought that this would be the best name they could give to the first coworking specialized in audiovisuals in Spain. In fact, their desire goes further: they want to become “agents of change” in the Valencian industry. Located in Ruzafa, they have devised a project to rent coworking spaces, postproduction, photo and video sets and meeting or event areas. In addition to other action plans, among which is the crowdfunding or “recovery” of the concept the apprentice.

In the design of its identity – elaborated by the Valencian Ausias Pérez – the role played by the year 1961 is also important. It does not refer to when they were born. Nor of course to when Nolich was born, since the idea comes from only four years ago. This issue makes sense with the Soviet era and space. In particular, with the military pilot Yuri Gagarin, who actively participated in the space program developed in the USSR. On April 12, 1961, on board the Vostok 1 spacecraft, he was launched into outer space and was the first person to reach and travel through it. “It serves to remind us of all this. I actually love everything that is futuristic and technological. The Russians had Laica, but we have Willy. And beyond this, it allows us to make a little similarity with this project. In a country devastated by the crisis, suddenly we appear and we want to get to the moon and help reactivate the sector. In the end, Nolich will be what we make it. Interview by Valencia Plaza – 4/02/2018.

COME AND MEET US

DON'T YOU KNOW OUR STORY YET?

In case you still don’t know what NOLICH is about, why we are so invested with Russians or who the hell Yuri Gagarin is... This video will solve all your doubts!

Scroll back to top